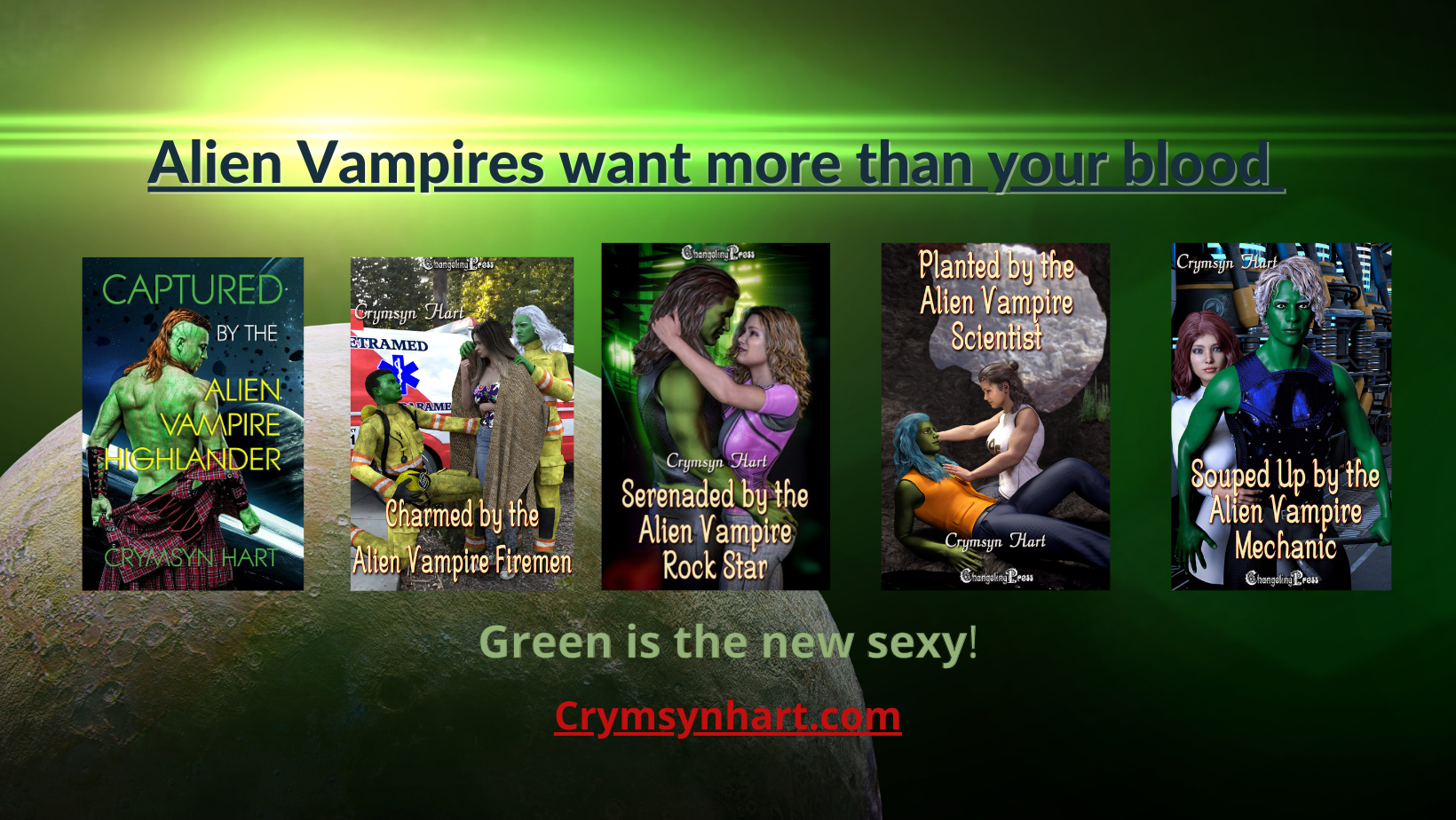 At his pack leader’s request, Samuel, pack security agent, accepts an assignment to escort Nia to meet the new Shaman of her bear sleuth at Logan Airport in Boston. Something about Hannia rubs Samuel the wrong way — he doesn’t want Nia alone with the Shaman, and his wolf can’t get Nia out of his mind.

Nia’s had a crush on Samuel since they were teenagers. She hasn’t seen him in years, but now she finds she’s still attracted to him — so her mouth waters just thinking about putting her lips on his. However she needs to look out for her bear clan, not dwell on her desires. Given the chance, her bear would sink its teeth in Samuel’s perfect butt. And then there’s Hannia, the handsome and mysterious Shaman skinwalker, and his vampire-partner, Ananias. Could she be mate — to both of them?

Beneath the complex relationships lies a horrible curse Hannia has been running from for centuries. The only way he can break the curse is to kill his mate, but Samuel’s wolf is not going to let anything happen to Nia.

As the sparks fly, and the curse awakens, Hannia must make a decision which will change the lives of all four of them.

She snapped her fingers before his face. He blinked again and withdrew from his daze. “Samuel.”

“What?” he barked. It seemed as if he was awaking from a sleep. Then again, the fitful nights were grating on him.

He forced his lips into a smile. “Hi. Sorry. I didn’t recognize you.”

“Uh-huh. It has been forever. God, you must remember the pain in the ass following you guys around all the time.”

“There you two are. Nia, did you find your phone in the car?” Booker asked her, tugging on Samuel’s shirt to get his attention. “Where were you?”

“Sorry, boss.” He threw the pack alpha a smile.

“Hey, Booker. I did find it.” Nia held up her phone showing she had retrieved it. “Slipped between the seats. Happens a lot. God, I’m starving. I hope Walter hasn’t been a bear. I know my father can get rather loud.”

“Not at all. Come on and sit down. We ordered a few appetizers while we were waiting for everyone to get here.”

Samuel followed the two of them. The sway of Nia’s hips made his wolf howl within his mind. He winced at the sound but enjoyed the way the black fabric of her skirt spread over the round mounds of her ass. She had curves in all the right places. He always preferred a woman with some meat on her bones. This certainly wasn’t the girl he remembered. She had come into her own.

Nia slid into her seat across from him. The vee neckline of her purple sweater rested just on the dip of her breasts. She laughed at something Booker said. Her lips spread into a dazzling grin, and her eyes twinkled under the overhead lights.

A sharp pain in his thigh made him tear his gaze from Nia. Booker shot him a murderous look. He bit his lip and tried to hide the chuckle bubbling up inside of him. Booker lifted an eyebrow, and Samuel knew he wanted him to pay attention to their potential clients rather than check out Nia. His wolf wasn’t listening to him. His gaze moved back over to Nia. Her lips moved again and all he could think about was tasting them.